Official: BMW X3 To Get 4-Cylinder

Official: BMW X3 To Get 4-Cylinder 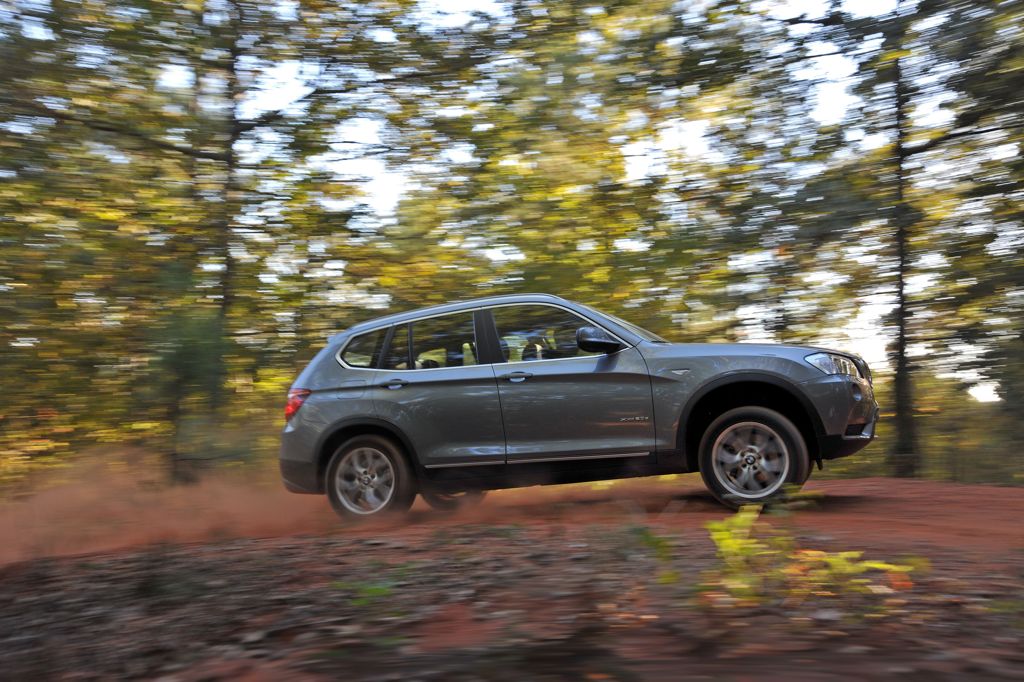 We have just received official word from BMWNA that the naturally aspirated inline six is leaving another model in the US, the X3. The TwinPower 4-Cylinder (N20) engine will power the US version X3 xDrive28i as of April production.

The N20′s power rating in the Z4 sDrive28i roadster is 240 hp and 258 ft lbs of torque. The added torque will surely be felt in the X3 SAV when compared to the outgoing six, although official numbers may vary slightly. Other changes have been hinted at for April production in Spartanburg though not been confirmed, diesel power and Driving Experience Control with ECO PRO as standard to name a few. An Official Release is anticipated.