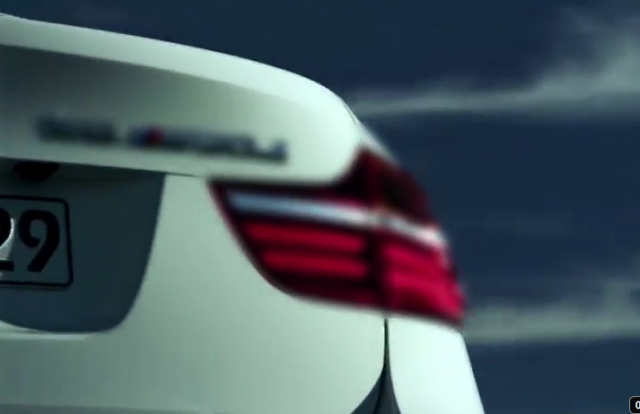 It’s been rumored for months and now it’s being officially teased ahead of its world debut. The M550d power plant will be M’s first foray into diesel engines and one of the very view times M has powered a non-M product.

Full video and details after the break

According to our sources the engine will also show up in the refreshed X6 (seen above) and the 6 Series Gran Coupe. But the real interesting story to us is that M has actually been involved with the development of this power plant from the beginning. BMW M has always been known as the master of petrol performance and has rarely ever (if ever) dabbled in diesel. Alpina, has produced and continues to produce some legendary diesel engines and of course Audi and Peugeot have had storied race careers with oil burners. M getting into the diesel business is big news, whether it ever leads to a pure M diesel or not.

Whether or not this engine will be federalized for US sales is still a mystery.